“Of the Oil Age perhaps we will remember the bloody wars that triggered for its conquest, or the tangible anguish for the possible destruction of balance in the ecosystems.
We will remember how, many years back, some reckless men supplanted coal to exploit this new resource, that held hidden and enormous powers.
We will remember how the following generations fought to defend it, or to defeat it; art and madness, forgetting the purpose: a drop of crude oil for God, and one for us, poor demons.” 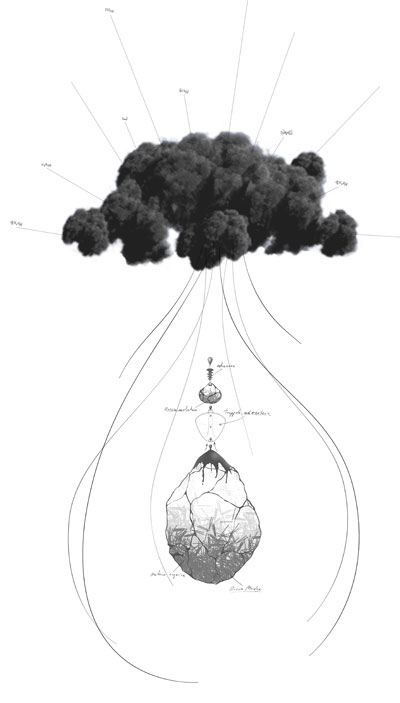 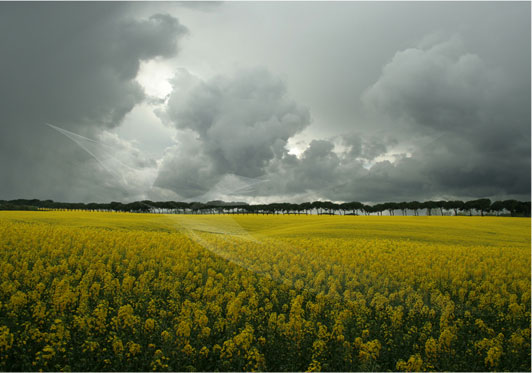 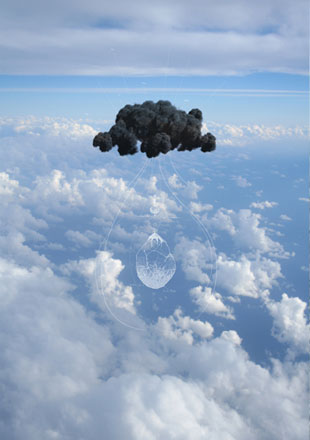 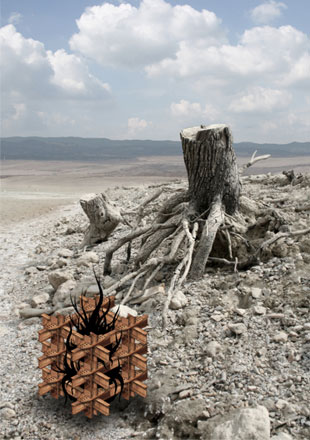 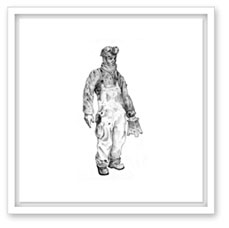 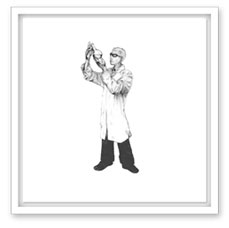 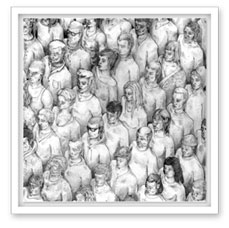 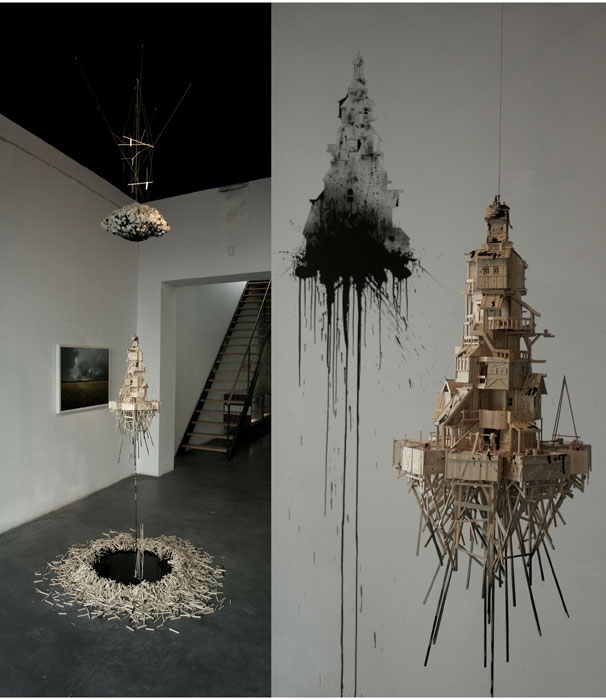 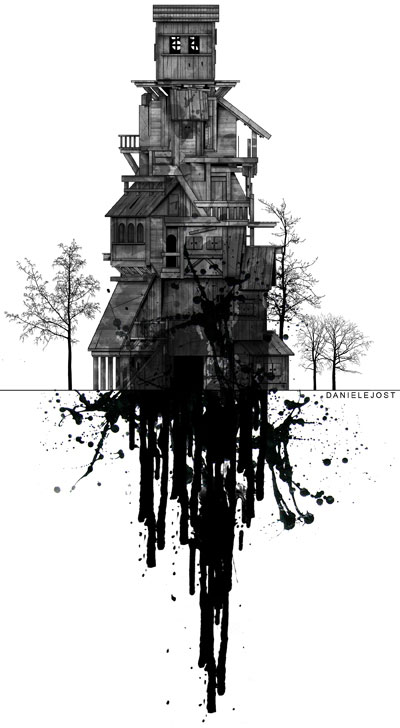 Black diary
Note/record n°7
Fragments keep appearing on the surface of our site. It’s mostly coloured resins, rubber rings and ferrous materials.
I hope to reach reserve 88 soon, where the offshore drilling plant is being restored; it seems to be the better preserved one at the moment, it will be useful.
So far, I am ready to introduce to the Museum of Civilizations the following studies:
-geologic stratum pause: regarding some theories on the formation of deposits…I think that the ancients used to bury huge quantities of coal underneath the first layer, and then wait for transmutation. This theory would explain the evidence of massive deforestation. Even though the effective period of germination/development is not clear, some dates do not match. Certainly, the barrel/reservoir rocks contained crude oil (I’ll never forget baku’s , a corn reservoir nowadays).
-biogenetic Cultivar: the reconstruction of a differential calculus that was applied, almost certainly, for the production of colza; I am sure that the key to fully understand what actually happened is to be found between the XXI and XXII century.
For the Education Department I prepared a model instead (autogenous self-system) inspired on theories that date back to the XXVII century, adding a personal interpretation on controlled fossil combustion.
I prepared some drawings that describe the three social classes that were related to the oil industry.
We still have so much to look for. I keep asking myself what pushed me into this job, but the more I do it, the more I am trapped by its fascination.