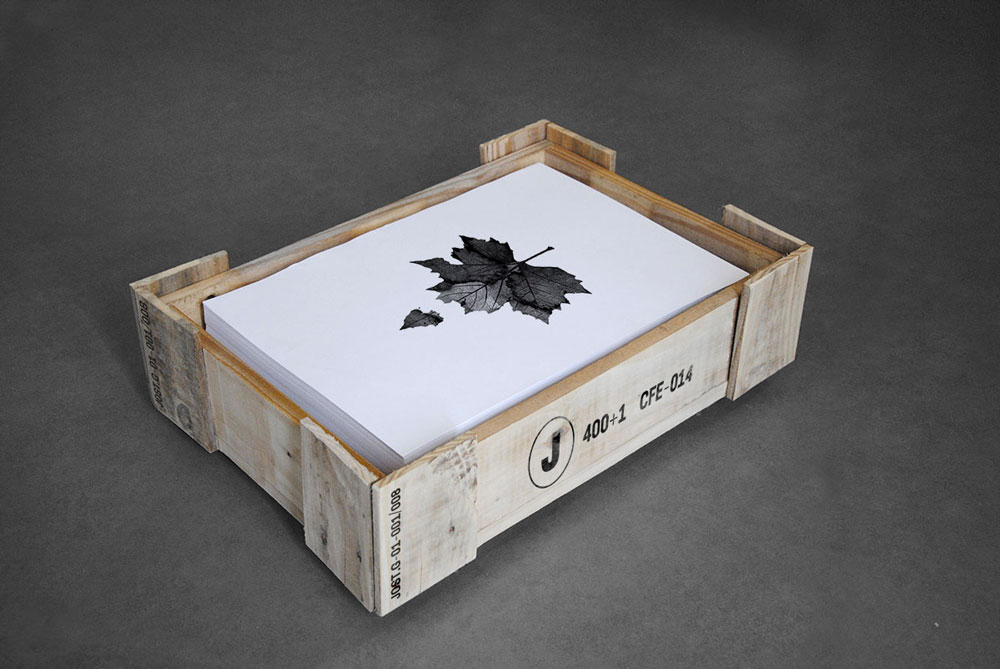 400+1 is represented as fragments series of incomplete mnemonic encyclopedia represented with graphic tables and organized and suggested in a contemporary key through the concept of prime numbers and binary code.
The artist plays with the white and black, with the illusion and reality, between consciousness dream and archetypical memory, placing them in a series of random codex within mathematical parameters and numbers, drawing the reading line of his works with multiple of eight which represent “the bit” essential basic pattern for digital storage in the contemporary era.
The artist touches, indirectly, the subject of inheritange and recording, giving its information units (bits) the value as they could be evidence of the genetic and cultural human heritage by giving the viewer space highly charged of visual references, while maintaining a constant some kind of symphonic algorithm for the eyes.